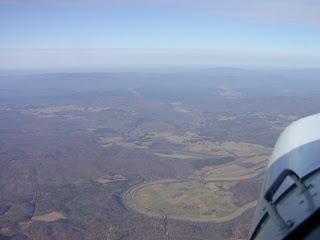 Fly over land? Does Illinois (stress the S) touch Canada? Dinner or supper? Pop or soda? These are just some of the things in my past that I have come across living in many parts of the country. It still amazes me that the coasts don't know the middle nor each other. It would help if people actually visited different parts of this country because most states In the US are mini countries.

Timothy Egan over at the New York Times gets to the point when a Costco opened in the center of the universe - Manhattan.

Geographic illiteracy from the Eastern Time Zone is a given, especially among the well-educated. A New York book publisher, and Harvard grad at that, once asked me if I ever take the ferry up to Alaska for the afternoon. No, I replied: do you ever go to Greenland on a day trip?

Costco is a brilliant retail concept, but it’s not news. It’s been around for, oh . . . a quarter-century or so. Some of the gushing posts on New York-based Web sites after Costco opened on East 117th Street have all the breathless urgency of a tourist who has discovered bagels in Boulder.

“It’s amazing how many things you can get for a fairly decent price!” One shopper wrote on Yelp New York, the online review site. Um, that’s the idea. And other observers have seemed befuddled in the big box, overwhelmed by the lure of tube sox and toilet paper to last a lifetime.

It still amazes me how ignorant we are of ourselves. Read the comments section for a good discussion and the proof.
Posted by mides@hunter.cuny.edu at 5:00 AM